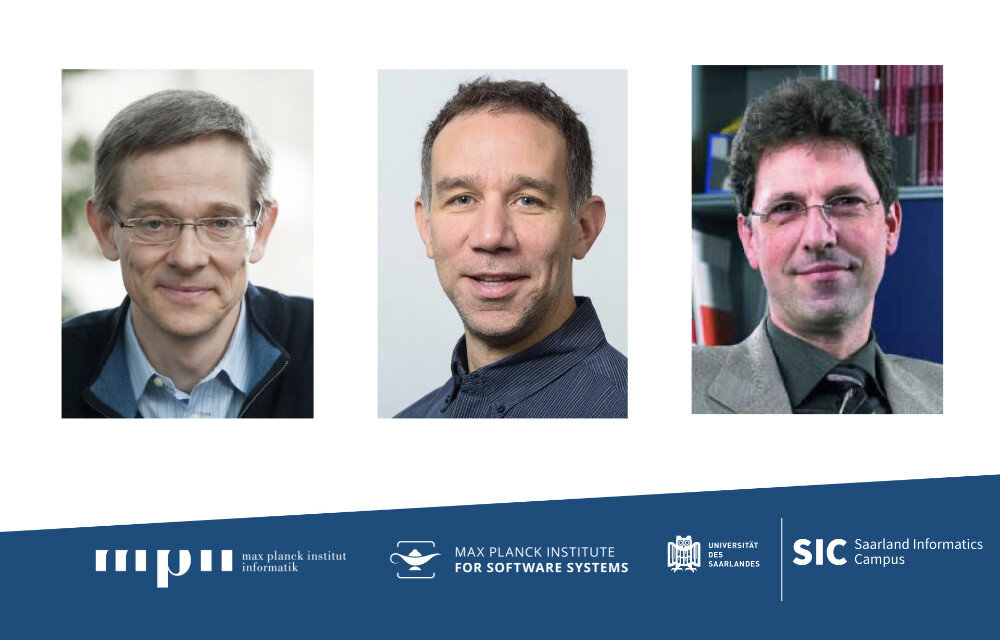 The ACM Fellows program recognizes the top 1% of ACM Members for their outstanding accomplishments in computing and information technology and/or outstanding service to ACM and the larger computing community. According to its own records, the ACM has more than 100,000 members worldwide.

Professor Thomas Lengauer already conducted research at Saarland University in the 1980s and was director at the Saarbrücken Max Planck Institute for Informatics and professor at Saarland University from 2001 until he became emeritus in 2018. At the Max Planck Institute for Informatics he led the research group on computational biology. He was appointed ACM fellow for his contributions to bioinformatics and medical informatics.

900 scientists (including 400 PhD students) and about 2100 students from more than 80 nations make the Saarland Informatics Campus (SIC) one of the leading locations for computer science in Germany and Europe. Five world-renowned research institutes, namely the German Research Center for Artificial Intelligence (DFKI), the Max Planck Institute for Informatics, the Max Planck Institute for Software Systems, the Center for Bioinformatics and the Cluster for “Multimodal Computing and Interaction” as well as Saarland University with three departments and 24 degree programs cover the entire spectrum of computer science.