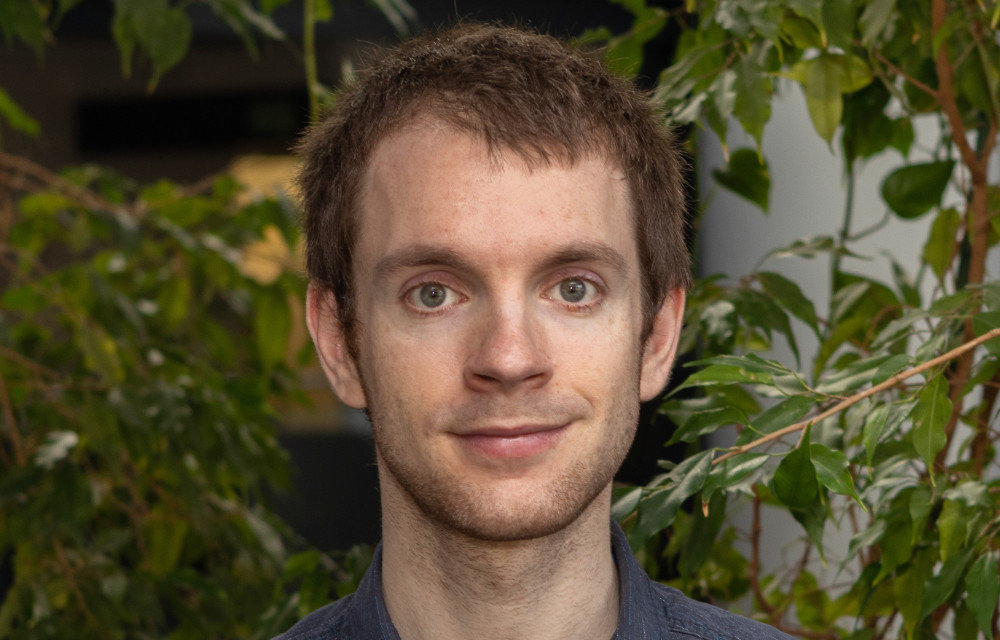 Computers answer questions, have conversations or advise customers on their problems. More and more IT applications are relying on structured knowledge. For this, the information has to be organized in a way that a computer can process – in so-called knowledge bases. These knowledge bases are the field of expertise of computer scientist Simon Razniewski, researcher at the Saarbrücken Max-Planck-Institute for Informatics. He is the first to develop a method for adding a crucial, previously neglected aspect to these knowledge bases. His research is being funded by the German Research Foundation (DFG) with 312,000 euros.

Many everyday computer applications use knowledge bases: search engines now answer questions right away instead of linking to other websites. Internet stores list the features of a product. And booking websites show which services are included in a reservation. No matter in which context knowledge bases are used, they have one aspect in common: The information they contain is primarily structured in so-called positive statements, as in statements that describe that something is true. For example: ‘Saarbrücken is the capital of Saarland’, ‘The cell phone supports 5G’, ‘Every room in the hotel has a bathroom’.

Their opposite, so-called negative statements, are omitted by current knowledge bases. While negative statements also contain valuable information, their sheer number makes them difficult to capture: “Almost an infinite number of statements do not apply to something. The challenge is to determine which of this non-true information should be included in a knowledge base,” says Simon Razniewski, postdoctoral researcher and head of the research area ‘Knowledge Base Construction and Quality’ in the department ‘Databases and Information Systems’ at the Saarbrücken Max-Planck-Institute for Informatics. With his research group at the Saarland Informatics Campus, he is now the first to develop a method that can automatically generate negative statements for knowledge bases in various application areas.

Using Steven Hawking as an example, the novel approach works as follows: First, several reference cases are identified that share a prominent property with the search object. In the example: physicists. The researchers call these comparison cases ‘peers’. Now, based on the ‘peers’, a selection of positive assumptions about the initial entity is generated. Since the physicists Albert Einstein and Richard Feynman won the Nobel Prize, the assumption Steven Hawking won the Nobel Prize could be made. Then, the new assumptions are matched with existing information in the knowledge base about the initial entity. If a statement applies to a ‘peer’ but not to the search object, the researchers conclude that it is a negative statement for the search object – i.e. Steven Hawking never won the Nobel Prize. To evaluate the significance of the negative statements generated, they are sorted using various parameters, for example, how often they occurred in the peer group.

The researchers see recommender systems, like those used in online stores or on travel websites, as a possible field of application: “If you book a hotel online or buy a cell phone, our approach could compare related products and show the differences. For instance, that there is no elevator in hotel A, or that cell phone B lacks the headphone jack,” says Simon Razniewski. “This is a much more convenient and informative approach than having to deduct this information yourself from a long list of positive statements,” he adds. In the future, his research group would like to refine the approach to generate more nuanced negative statements and identify implicit negative statements.

The German Research Foundation (DFG) is funding the project, entitled “Negative Knowledge at Web Scale” with 312,000 euros over the next three years. More details under https://gepris.dfg.de/gepris/projekt/453095897?language=en