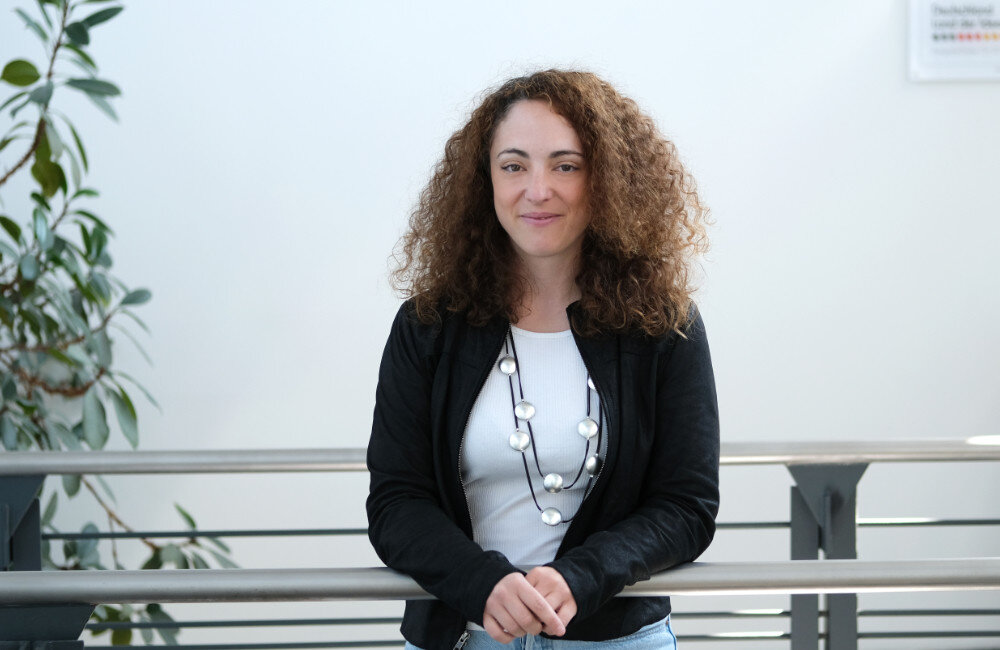 How do industrial control systems react to disturbances? To analyze the reaction to a particular type of disturbance, caused by computational errors, Saarbrücken computer science professor Martina Maggio, in collaboration with researchers from Lund University in Sweden, has developed a new approach which outperforms previous testing methods. Their new approach can reveal that a control system may not be as robust as it was assumed to be, based on previous benchmarks. For their work, the research team received a “Best Paper Award” at the internationally renowned “Euromicro Conference on Real-Time Systems (ECRTS)”.

Control systems that monitor the correct functioning of a device or individual components of a system are used in many places – be it in the temperature control of a refrigerator at home, in the cruise control of a car or in the monitoring of various production steps in a factory. In all three examples, a failure of the control system would result in negative consequences. “For this reason, these systems are by design robust to various disturbances,” says computer science professor Martina Maggio, who has been teaching at Saarland University since 2020 and conducts research at the intersection of control systems engineering and the design of computing systems.

So far, research has focused primarily on the stability of control systems, i.e. how many signal losses such a system can withstand before it fails completely. “Stability is an important indicator of the robustness of a control system, but in our opinion analyses should be more fine-grained.  What happens, if a sensor or an actuator does not fail to receive a signal, but the controller ‘only’ misses its deadline and transmits the control signal with a certain delay?” asks the professor.

This is where Martina Maggio’s research group comes in: In contrast to previous methods, the international team’s new approach not only shows whether a control system is fail-safe or not, but also at what point it starts to suffer performance losses. The scientists can also determine how long a system needs to return to full potential after a performance drop.

“Through this, our method can reveal that a control system may not be as robust as it was assumed to be, based on previous benchmarks. This is because undesirable and even dangerous system behavior can occur before a system fails completely, which can be detected with our method at an early stage with and thus avoided,” says Martina Maggio.

The novel analysis technique is able to determine exactly how many ‘deadline misses’ a control system can tolerate before its performance degrades beyond an acceptable level. This also allows for optimization of the systems. It can be used to decide when more resources need to be invested in the control system execution, to maintain performance. But it can also help to find out where too much is being invested, and computing power could be saved by relaxing the defaults. The researchers tested their method against a benchmark set composed of 133 systems, which is considered representative of industrial control plants. Through this they could show that their proposed performance analysis is a valid approximation of the real-world system performance.

For the work, which Martina Maggio started at Lund University and conducted in collaboration with her PhD students Nils Vreman and Anton Cervin (both Lund University, Sweden), they were jointly awarded a “Best Paper Award” at the “Euromicro Conference on Real-Time Systems (ECRTS) 2021”. The work is conducted as part of the European Union’s Horizon 2020 project ADMORPH (http://www.admorph.eu).

Background Saarland Informatics Campus:
800 scientists and about 2100 students from more than 80 nations make the Saarland Informatics Campus (SIC) one of the leading locations for computer science in Germany and Europe. Five world-renowned research institutes, namely the German Research Center for Artificial Intelligence (DFKI), the Max Planck Institute for Informatics, the Max Planck Institute for Software Systems, the Center for Bioinformatics and the Cluster for “Multimodal Computing and Interaction” as well as Saarland University with three departments and 24 degree programs cover the entire spectrum of computer science.