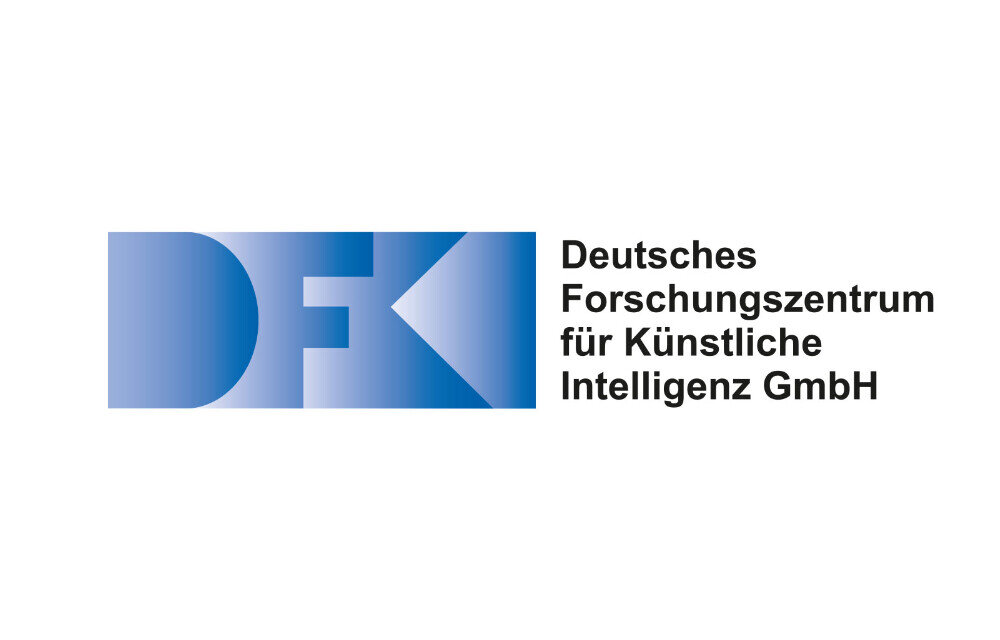 Prof. Dr. Antonio Krüger, CEO of DFKI since November 2019, thanked outgoing Supervisory Board Chairman Dr. Gabriël Clemens: “The past three years have been a challenging time. This period was marked by the rapid development of artificial intelligence but also by the Corona pandemic, in which we had to develop new forms of cooperation and coordination, not only for the employees but also for the entire Supervisory Board in a very short time. Together with the Works Council, we were able to successfully develop and implement them. Dear Dr. Clemens, thank you very much for the trusting collaboration and for the responsible supervision, which you, as head of the Supervisory Board, have filled in detail in terms of content and brilliantly on a personal level. Your contributions were always constructive and solution-oriented at all times, and not only in the numerous meetings but also at numerous preparatory meetings.”

Dr. Gabriël Clemens stated, “The past years have been an intense and successful time for DFKI. We have discussed the evaluation by the BMBF and the AI future strategy, concretized the concept of the transfer centers in this context, and launched the DFKI branch office in Lübeck in 2021 and the DFKI laboratory in Darmstadt in 2022. Today, AI is a key driver for science and industry and makes a significant contribution to the success of Germany as a business location. I would like to thank the members of the Supervisory Board, the representatives of the DFKI shareholders, the DFKI management, and all employees for their trusting and constructive cooperation. I will also benefit greatly from experience gained as Chairman of the DFKI Supervisory Board in my new tasks.”
Dr. Gabriël Clemens had been a member of the Executive Board of VSE Aktiengesellschaft in Saarbrücken since July 2014 and a member of the DFKI Supervisory Board since 2017. He was elected Chairman of the Supervisory Board on November 7, 2019, effective November 8, 2019. On March 31, 2022, he moved from VSE AG to the parent company E.ON SE in Essen, where he is responsible for the E.ON Group’s hydrogen activities throughout the Group.

DFKI CEO Prof. Dr. Krüger welcomed the new Chairman of the Supervisory Board, Dr. Ferri Abolhassan, who has been a member of the DFKI Supervisory Board since July 9, 2021 as a representative of Deutsche Telekom AG: “The tasks ahead of us are of a special caliber in view of rampant inflation and the economic recession outlook for 2023, but I am delighted that Dr. Ferri Abholhassan, who like me graduated in computer science in Saarbrücken, has been elected as the new Chairman of the DFKI Supervisory Board. The next three years will be challenging, but I know and appreciate Dr. Ferri Abholhassan as a scientist, manager, and future maker, and I am convinced that he will set the right course for DFKI with his experience in large and larger corporations.”

The newly elected Chairman of the Supervisory Board of DFKI, Dr. Ferri Abolhassan, thanked his predecessor and stated: “Dr. Gabriël Clemens has achieved a lot; he was constructive and creative; he was successful and is an inspiration to me as his successor. I wish him every success in his extremely important task as -head of the E.ON Group’s hydrogen activities for all of us. I want to thank the members of the DFKI Supervisory Board for their confidence in me. In this role, I look forward to trusting and constructive cooperation with my colleagues on the Supervisory Board and with DFKI’s management. AI is already being used more and more in business. As Chairman of the DFKI Supervisory Board, I see it as my responsibility to support initiatives and concepts that transfer the results of DFKI research to industry even more quickly, so that they can unfold their great social benefits there.”

Dr. Ferri Abolhassan holds a doctorate in computer science and started his professional career in research and development at Siemens in Munich. This was followed by a stint at IBM in San Jose (USA). In 1992, Abolhassan moved to the software manufacturer SAP. There he held various management positions until 2001, most recently as Senior Vice President of the global Retail Solutions business unit. After four years in corporate management at IDS Scheer as co-CEO and co-chairman, Abolhassan returned to SAP in 2005. There, he most recently held the position of Executive Vice President Large Enterprise EMEA. In 2008, Abolhassan moved to T-Systems as a member of the Management Board, where he took over the Systems Integration division. From 2010, Abolhassan led the Production division until 2013, when he was responsible for the entire Delivery. From 2015, he headed the IT division with around 30,000 employees and 4,000 customers. In October 2016, he moved to Telekom Deutschland as Managing Director, heading the newly created Service division with around 33,000 service employees. As of May 1, 2021, Ferri Abolhassan was given additional responsibility for Telekom Deutschland’s Privatkunden Vertriebsgesellschaft mbH (PVG) in addition to his responsibility for Service. PVG comprises the stationary retail and partner retail channels. All key sales channels and all service channels are thus bundled under the management responsibility of Ferri Abolhassan. In April 2022, he moved from the Board of Management of Deutsche Telekom Außendienst GmbH (DTA) to become Chairman of its Supervisory Board. Abolhassan is also a member of the Supervisory Board of Deutsche Telekom IT GmbH.

DFKI combines scientific excellence and business-oriented value creation with social appreciation. DFKI has been researching human-centric AI for more than 30 years and is oriented towards societal relevance and scientific excellence in the crucial future-oriented research and application areas of artificial intelligence. In the international scientific community, DFKI is one of the most important “Centers of Excellence.” Currently, approximately 1,460 employees from over 65 nations are conducting research on innovative software solutions. The financial volume in 2021 was 76.3 million euros.