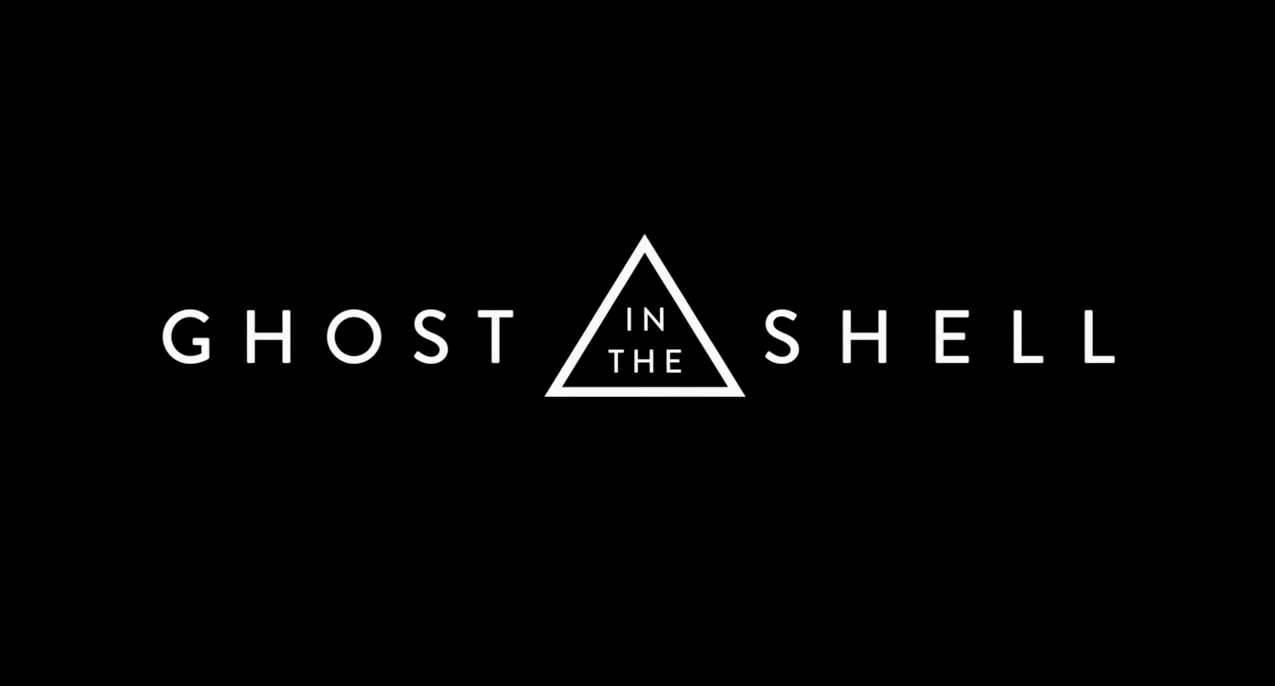 “Ghost in the Shell”, the fourth film in the film series “Artificial Intelligence in Cinema”, will be shown on Thursday, 27 June at 18:30 in the Filmhaus Saarbrücken. The American science fiction film deals primarily with cyberterrorism of the most treacherous kind and questions what distinguishes humans from artificial living beings. Dr. Soenke Zehle, lecturer for media theory at the Hochschule für Bildende Künste Saar and managing director of the K8 Institute for Strategic Aesthetics, will then comment on the film. The film series is organized by the Filmhaus in Saarbrücken together with the Competence Center for Computer Science Saarland and the German-American Institute.

Major Mira Killian is a female robot and the most recent proof that in the Japan of the future the difference between man and machine is getting smaller and smaller. Her consciousness comes from the brain of a real human being and now operates in a body produced by a technology company. For example, she is to serve in a special government unit that hunts cyberterrorists. In a catastrophic operation, she meets an opponent who hacks human consciousness and thus becomes more than dangerous for Killian. Step by step, she uncovers secrets that also reflect on her past.

Scarlett Johansson, known from “Iron Man 2” and “Girl with a Pearl Earring”, plays the role of Mira Killian. Beside her, internationally known actors such as Juliette Binoche (The English Patient) and Pilou Asbæk (Game of Thrones) shine. Shot in New Zealand and Hong Kong in 2017, the science fiction thriller film is based on the manga of the same name by Masamune Shirow and is thus also a remake of the anime of the same name from 1995, which now enjoys cult status. The real film also ties in with this original with a breathtaking visualization.

Following the film, Dr. Soenke Zehle will comment on the film. Zehle teaches media theory
at the Hochschule für Bildende Künste Saar (HBKSaar) and is managing director of the Saarbrücken K8 Institute for Strategic Aesthetics. There he deals with the man-machine topic in the context of the already-begun project “Machine Spaces: Technology, Self-determination and Desire for Order 2020/1920”. It connects the industrial past of Saarland with its technological future. It therefore offers a series of linked event formats, consisting of conferences, forums and workshops. At the same time, “Machine Rooms” is a component of the extensive special exhibition “The 1920s – Living between Tradition and Modernity in the International Saar Area”, which starts on October 18.

The series “AI in the Cinema”:
The “AI in the Cinema” series comprises a total of eight films, most of which were produced in the past decade. “Chappie” from 2015 and the now realistic film “Her” are both part of the series. The only exception in terms of production year is “Blade Runner” by director Ridley Scott. The classic produced in 1992 is shown as the “Director’s Cut”.