In the fight against Alzheimer’s disease: Saarbrücken bioinformatics professor to begin a one-year research stay at prestigious Stanford University in the US 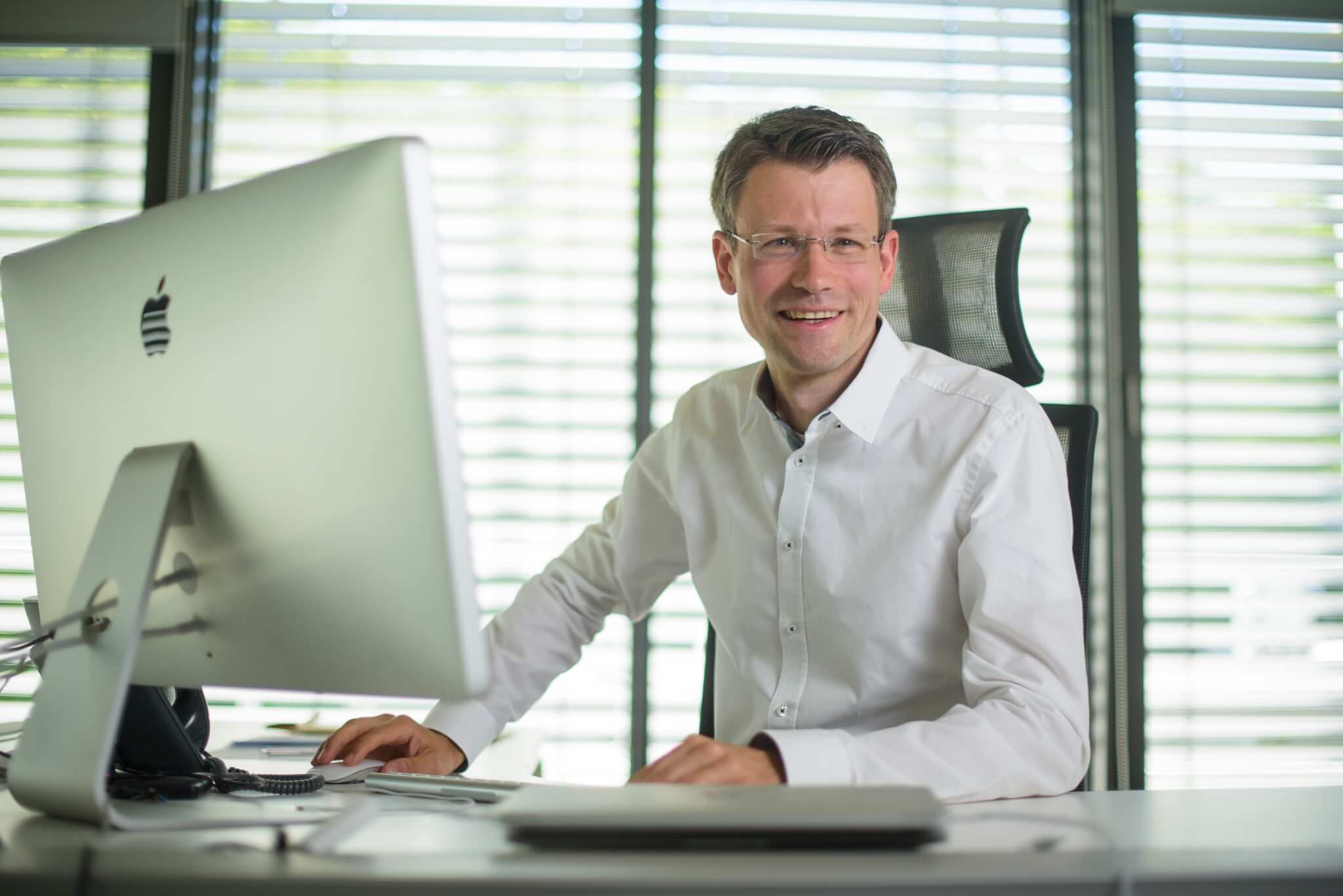 Professor Andreas Keller from the Center for Bioinformatics at Saarland University is leading a research project at Stanford University in Silicon Valley for one year. The aim is to gain a better understanding of how diseases such as Alzheimer’s and Parkinson’s develop in the human body at the single-cell level. The aim is to identify such widespread diseases earlier and open up new therapeutic options. The Schaller-Nikolich Foundation in Heidelberg is financing the stay with one million US dollars.

Almost 1.6 million dementia patients currently live in Germany; most of them are affected by Alzheimer’s disease. Almost all those affected (98 percent) are over 65 years old.

According to the German Alzheimer Association, the number of people suffering from Alzheimer’s will continue to rise if no breakthrough in therapy and prevention is achieved. This is exactly what Professor Andreas Keller is working on, previously at Saarland University at the Center for Bioinformatics and from April at Stanford University in the heart of Silicon Valley.

At Stanford, Keller will head his own research group at the Wu Tsai Neurosciences Institute. There he will collaborate with Professor Tony Wyss-Coray, among others. Born in Switzerland, Wyss-Coray is one of the world’s leading experts in the field of gerontology. In the blood of young people, he searches for active substances that make them age more slowly. Wyss-Coray wants to use the most promising blood samples as the basis for new drugs to treat Alzheimer’s disease. Wyss-Coray argues that single-cell RNA sequencing is becoming increasingly important in understanding aging and combating neurodegenerative diseases such as Alzheimer’s and Parkinson’s disease. He is also focusing on bioinformatics. “This discipline will play an important role in the processing and evaluation of the hundreds of thousands of profiles of individual cells and we are pleased to have additional competence in this field,” explains Professor Wyss-Coray.

Keller’s research group’s approach is to use biomarkers in the blood to detect dementias as early as possible. “Genetic switches such as microRNAs are well suited for this,” said Keller. “These are short sections of specific molecules that play an important role in the regulation of genes and the production of proteins.” The fact that he may now be able to crack their secrets in connection with the development of neurodegenerative diseases as a Saarbrücken professor of computer science at Stanford is no contradiction for him: “It is important to be internationally networked, especially with top universities like Stanford. The knowledge I am gathering here also benefits Saarland University. I also expect to benefit from the latest findings in the field of dementia research and to gain insights into how science is successfully promoted at such a top university,” explains Professor Keller.

The Schaller-Nikolich Foundation in Heidelberg is financing the stay of his research group with one million US dollars. “We are thus supporting renowned researchers from Germany in continuing their research at one of the world’s most renowned universities,” explains Karoly Nikolich, chairman of the foundation.