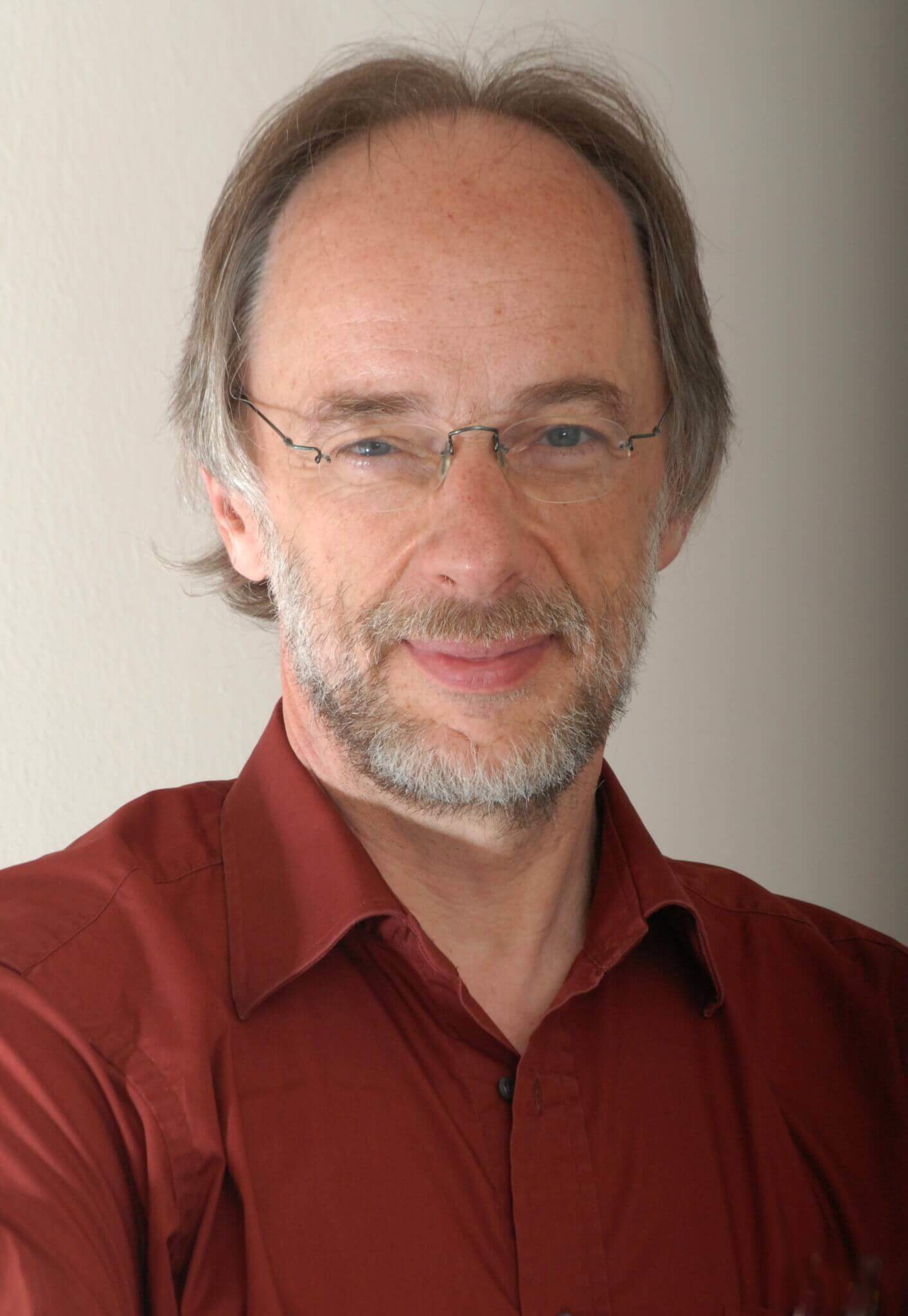 The Airbus A380 is the largest mass production civilian airliner. When the wide-bodied aircraft lands safely, its control software has launched countless components over 500 cable kilometers in time. The foundations for the automatic analysis of such time-critical software systems, such as those found in cars, trains and industrial plants, are provided by computer scientists from the University of Saarland around Professor Reinhard Wilhelm. For their pioneering work, published in 2001, they were honored last night in New York at the International Conference on Embedded Software.

“Embedded software” means programs that run on computers and control a technical system. This is the case with the anti-lock braking system (ABS) in the car. The software components work together with sensors and control cables in the microsecond range. Doing their job even split seconds too late can have fatal consequences. Therefore, the embedded system must complete the necessary calculations within a given time window. Experts speak of so-called time limits, within which a process must be guaranteed to be completed – for example, to prevent the blocking of the wheels during braking.

The calculation of term guarantees was almost impossible at the turn of the millennium. A new generation of microprocessors eliminated the previous methods. This is exactly where the method and software published in 2001 began, for which the computer scientists at the Saar University have now been awarded the “Test-of-Time Award”. Then as now they use the so-called static analysis. With it, properties of the states of a software can be checked, regardless of a specific input. This allows upper bounds to be calculated for the execution times of the software. Thus, term guarantees could be given.

“Our software provided the first static, both accurate and precise runtime analysis,” said Reinhard Wilhelm, emeritus professor of computer science at the University of Saarland and one of eight award-winning researchers. Three independent working groups, consisting of international software experts, have selected the Saarbrücken computer scientists. The working groups justified their choice with the large number of further research papers that were based on the project from Saarbrücken and the many discussions that made it possible.

Already in 2001, the authors gave first indications of the importance of the project. In the accompanying essay, they wrote: “Airbus is currently deciding whether it will use our technology for checking its own aircraft software.” At that time, the technology was already the foundation for the spin-off “AbsInt” and its software “aiT Worst-Case Execution Time Analyzer” , This program was actually used by the French aircraft manufacturer Airbus to test the control software of the world’s largest passenger aircraft. With success, because on 27 April 2005, the Airbus A380 landed after his maiden flight safely on the Toulouse-Blagnac airport in southern France. Since then, other types of aircraft have been certified by Airbus using the tools realized by AbsInt.