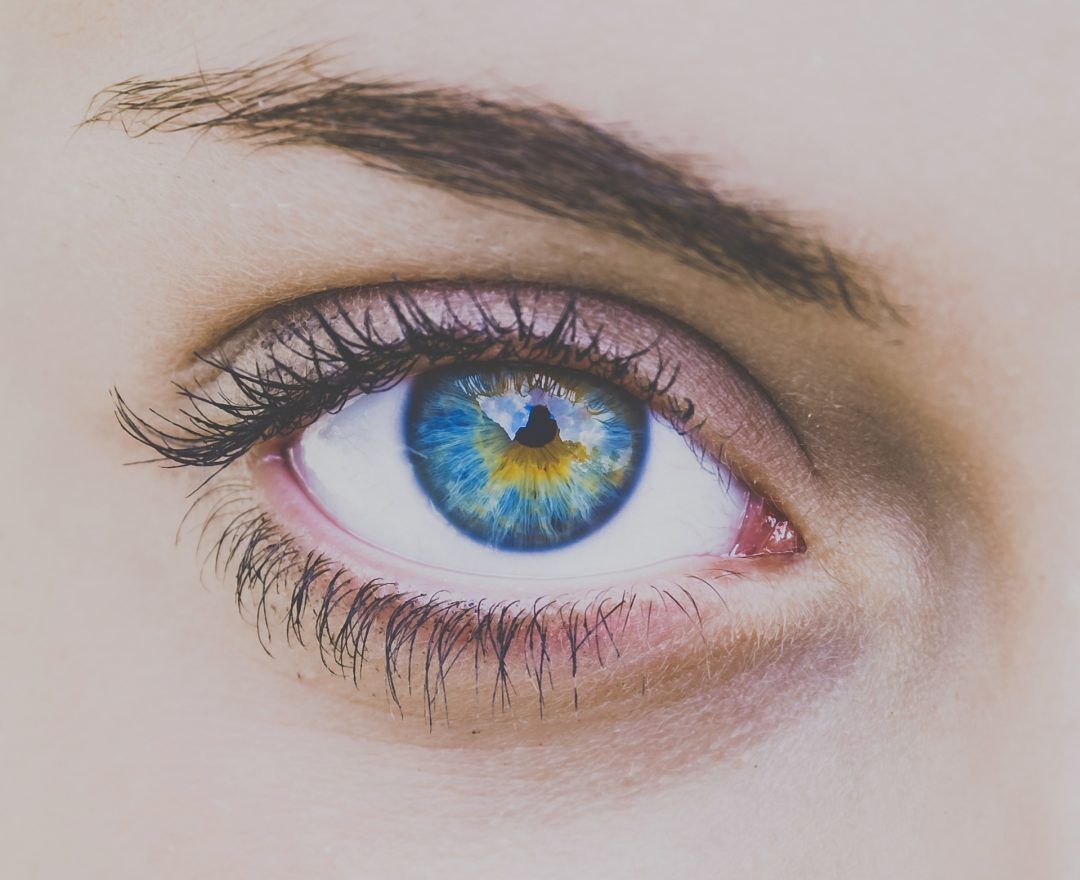 People recognize gestures and interpret glances very fast and almost automatically. Computers and robots can not do this. That is why scientists around the world are working on ways to make human-computer collaboration more social, efficient and flexible. Computer scientists from Saarbrücken and Stuttgart have now reached an important milestone together with psychologists from Australia. The software system they developed processes a person’s eye movements to calculate whether they are vulnerable, sociable, tolerant, conscientious or curious.

← IAA 2017: Scientists at Saarland University prevent hacker attacks on cars A webcam is enough to produce a real-time 3D model of a moving hand →