Sensor stickers transform the human body into a multi-touch surface 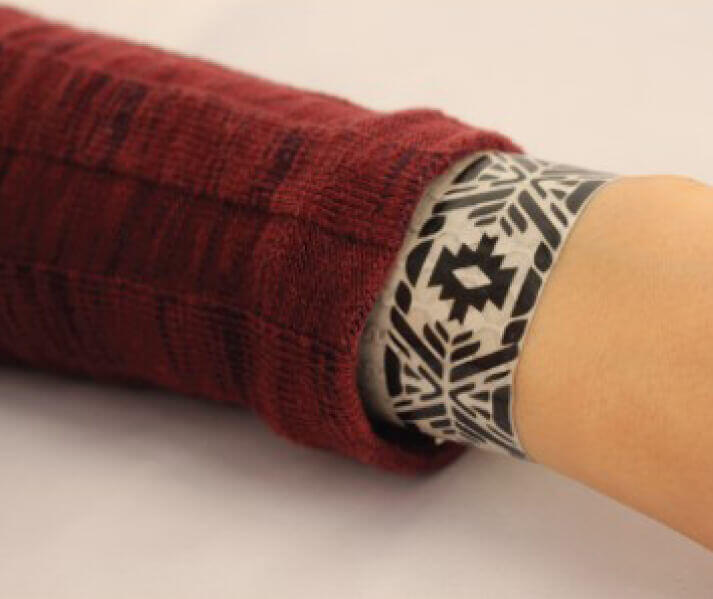 They are similar to ultra-thin patches, their shape can be freely chosen, and they work anywhere on the body. With such sensors on the skin, mobile devices like smartphones and smartwatches can be operated more intuitively and discreetly than ever before. Computer scientists at Saarland University have now developed sensors that even laypeople can produce with a little effort. The special feature: the sensors make it possible, for the first time, to capture touches on the body very precisesly, even from multiple fingers. The researchers have successfully tested their prototypes in four different applications