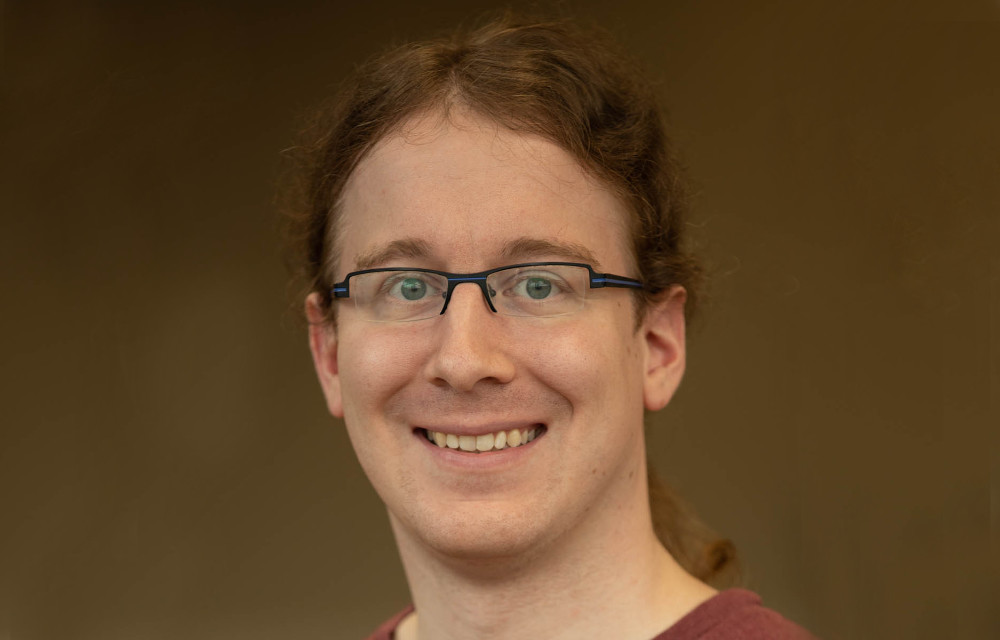 Ralf Jung, a doctoral student of Saarland University and now postdoc at the Max Planck Institute for Software Systems in Saarbrücken, has made a significant contribution to the safety of the ‘Rust’ programming language. The new and increasingly popular programming language is widely used from small startups to the world’s largest technology corporations to develop operating systems, web browsers and other safety-critical applications. For his doctoral thesis, in which Jung established the first formal foundations for safe systems programming in Rust, he has now received several internationally renowned awards.