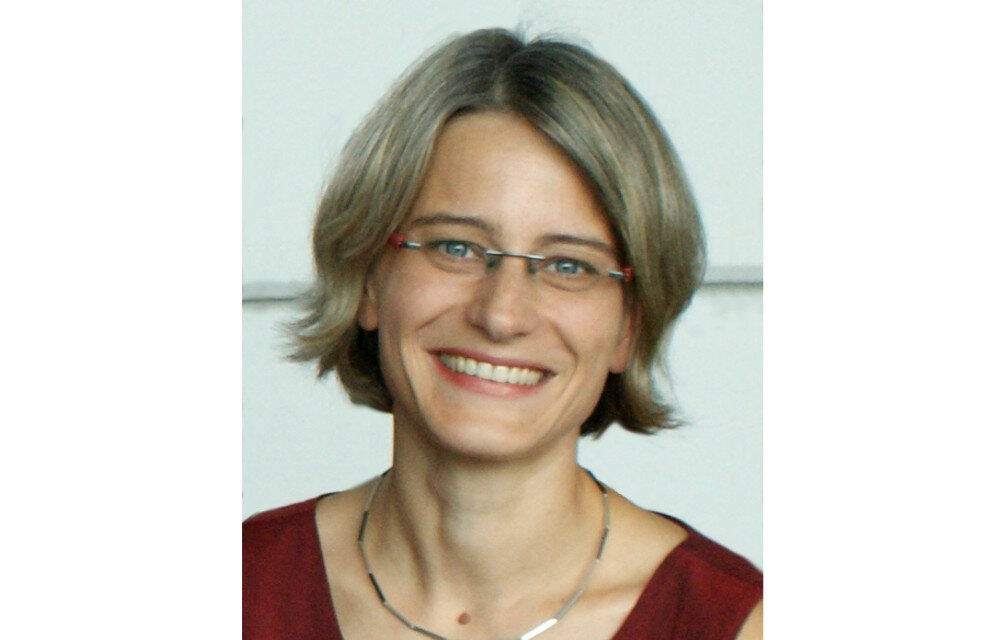 The Ursula Hill-Samelson Teacher’s prize goes to Leonore Dietrich from Bad Krozingen. The prize is awarded by the MNU – Verband zur Förderung des MINT-Unterrichts (Association for the Promotion of STEM Education) and funded by the Computer Science at Saarland University. The award, which is worth 2500 euros, is given to teachers from all over Germany who have made an outstanding contribution to the school subject of computer science. The award ceremony took place digitally during the 112th Federal Congress of the MNU.

Award winner Leonore Dietrich has been consistently and successfully committed to the subject of computer science since she entered school service and through this has become a central figure for computer science in schools in Baden-Württemberg, according to the MNU laudatory speech. Among other things, Dietrich has established a compulsory subject in computer science for the junior and intermediate levels at the Ottheinrich-Gymnasium in Wiesloch, and, within a year, has set up an advanced computer science course at her current school, the Kreisgymnasium Bad Krozingen.

In addition, Leonore Dietrich was seconded to the University of Heidelberg, where she held lectures on didactics and, through her work, contributed to a lively scene of computer science students and a large number of excellent trainee teachers, the laudatory speech goes on to say. As spokesperson for the computer science teachers’ group in Baden-Württemberg, she advocates the introduction of computer science as a compulsory subject. Dietrich says in her acceptance speech that she would like to use the money from the Ursula Hill-Samelson Teacher’s Prize to provide even more computer science education to her students.

“We congratulate Leonore Dietrich on the award and thank her for her commitment to the subject of computer science,” says Professor Verena Wolf, member of the jury for the Teacher’s Prize and Head of Computer Science Didactics at Saarland University. Commenting on the importance of computer science in schools, she says: “Digitization is increasingly determining our everyday lives. Children and teenagers need to understand basic digital methods and also be able to question them. More than ever, computer science is part of general education.” Last year, Saarland University accordingly reformed its computer science teaching degree program and made it possible to combine any other school subject with computer science when studying to become a teacher.

For more than 125 years the MNU has been committed to the interests of students and teachers in Germany. The association promotes high-quality education in subjects from the fields of mathematics, information technology, natural sciences and technology (STEM ).

The jury for the Computer Science Teacher Award 2021 was made up of Saarbrücken computer science professors Verena Wolf, Markus Bläser and Reinhard Wilhelm.