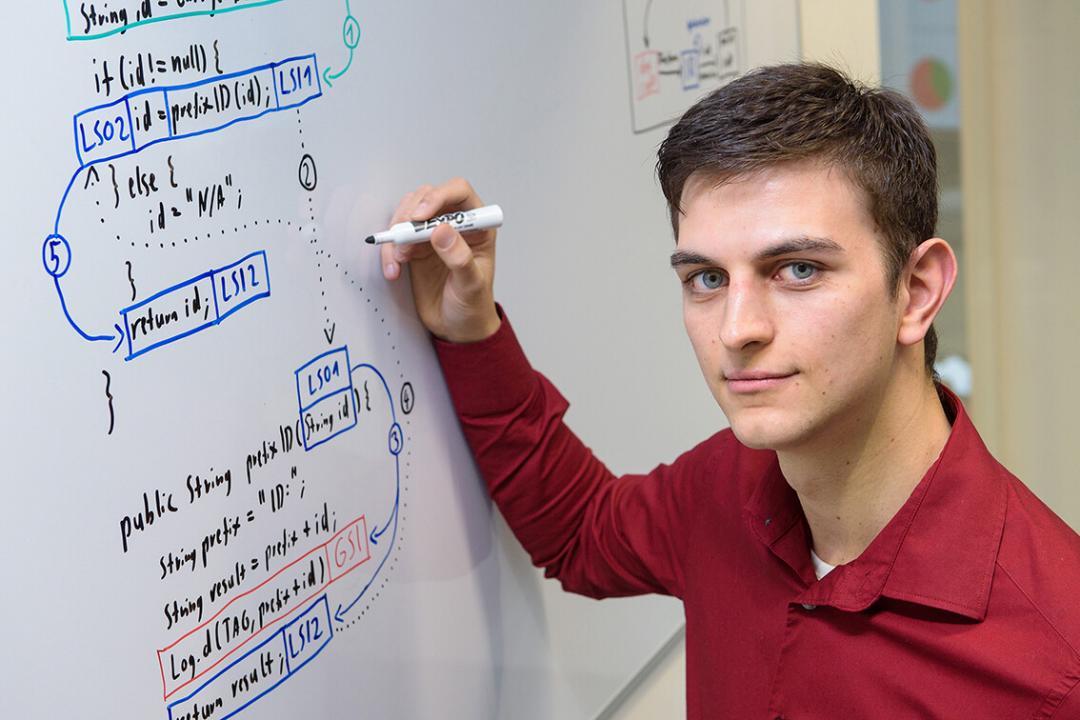 When a bank is robbed, the loot will often contain a wad of manipulated banknotes. These will explode en route and release a colorful dye, marking the money as stolen. Researchers use a similar principle to identify spyware on smartphones. Computer scientists from the Center for IT Security, Privacy and Accountability (CISPA) have now developed a matching application for the current version of the Android smartphone operating system, allowing for a more precise monitoring of malicious apps. The researchers will present their app for the first time at the Cebit computer fair in Hannover from March 14 to 18 (Hall 6, Stand D 28).

← With Boxmate malicious programs have no place left to hide More than just a flexible doctoral program: Saarbrücken Graduate School of Computer Science →