“Cybercrime – extortion and sabotage on the Internet are on the rise” 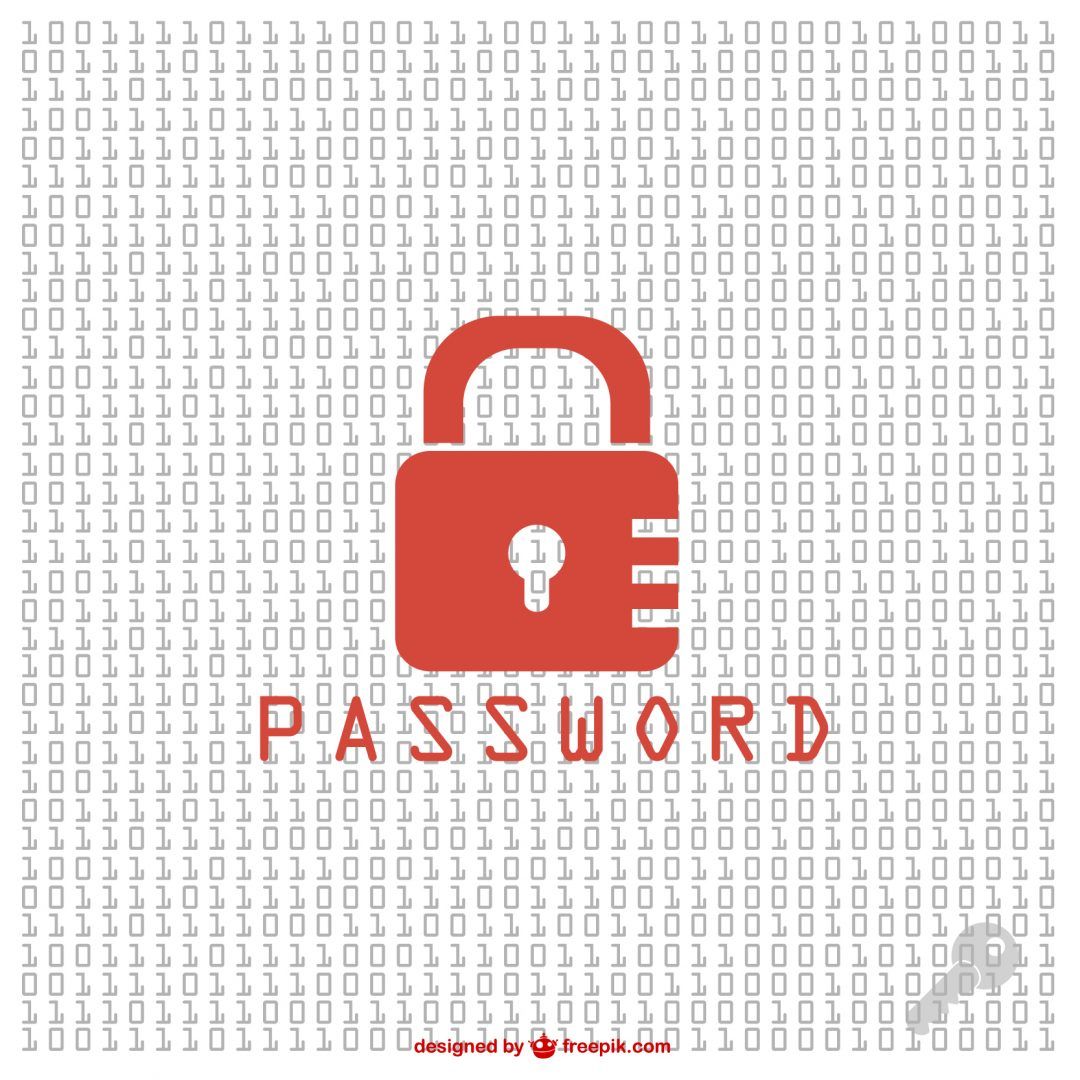 Therefore, it is unsurprising that not only is the European Union working in a coordinated manner against Internet criminality, but American president Barack Obama has personally campaigned for an alliance against digital criminals. One of the experts called upon by these institutions was among the speakers at this IT theme night.

The following presentations were given:

The Omnipresence of Harmful Viruses and Botnets
Dr. Christian Rossow, Leader of the Group “System Security” at the Excellence Cluster, Saarland University

Has your PC or smartphone ever been hit with a virus? Computer viruses and other programs have already made it into our living rooms. The research group of Dr. Christian Rossow analyzes the status quo of malicious software and investigates effective countermeasures. As part of the work, the researchers were involved in an attack on a botnet under the guidance of the FBI. This lecture examines the theme of malware in various facets.

Humans are still ultimately responsible for letting in malicious software. But isn’t it also a task of technology to help people prevent this? In his lecture, Stefan Nürnberger reveals current, often intelligent, entry points for attackers, and shows the deficiencies of current (operating) systems.

From Practical Experience: IT Security in Industrial Production
Jörg Audörsch, CIO of Steelwind Nordenham GmbH, a subsidiary of the AG der Dillinger Hüttenwerke

The exchange of experiences shows the challenges of implementing IT security in business. What can an IT security structure look like, when it is taken into account from the outset and management support is available? What consequences does this have in everyday working life?